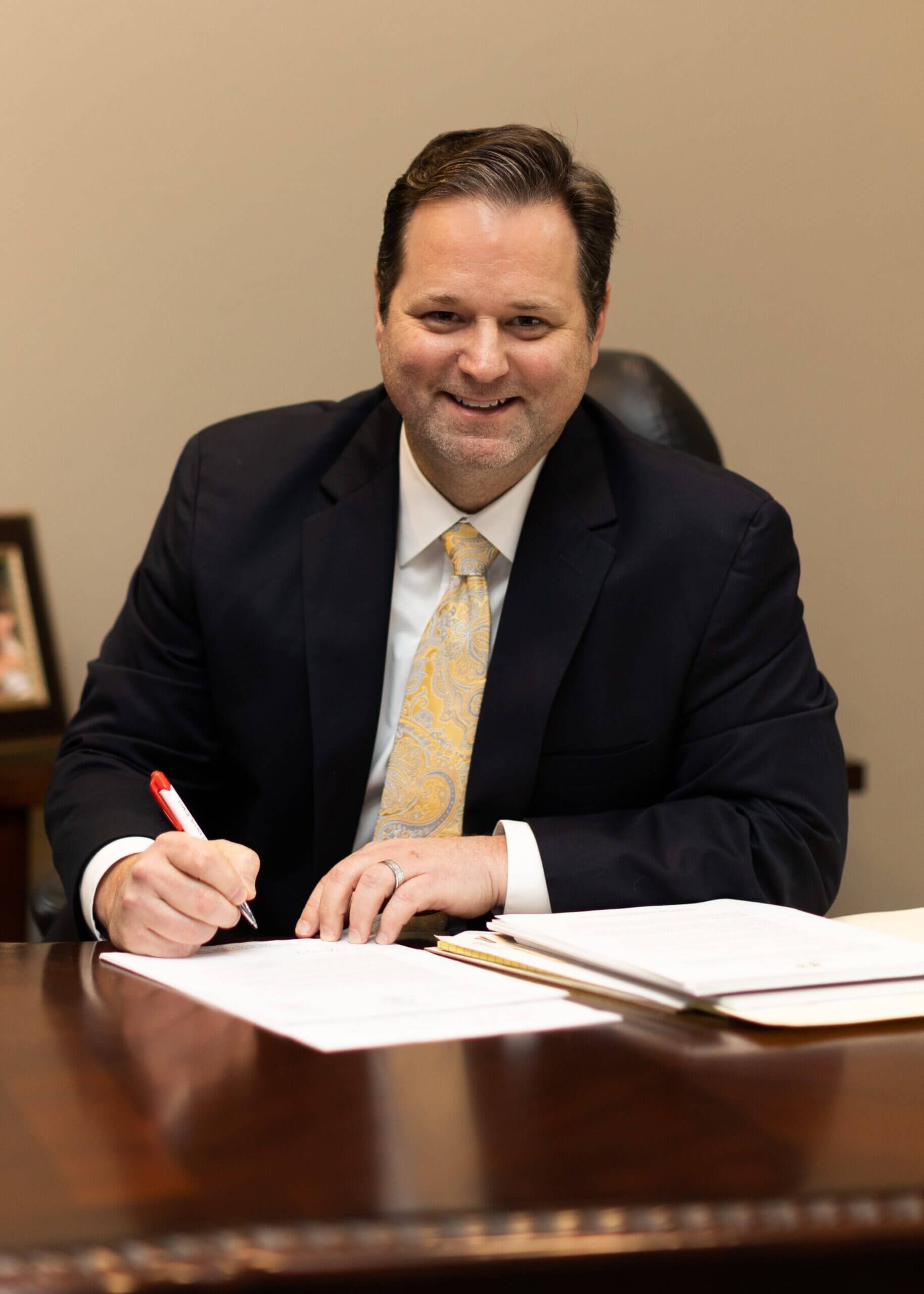 Jason was born and raised in Baton Rouge, Louisiana. In 1993, Jason graduated Valedictorian from Broadmoor High School and went on to receive his Biological Engineering degree from Louisiana State University in 1997.

After working in the engineering industry, Jason was admitted to the Paul M. Hebert School of Law at Louisiana State University. Jason was a Senior Associate with the Louisiana Law Review and graduated with his Juris Doctor in 2002.