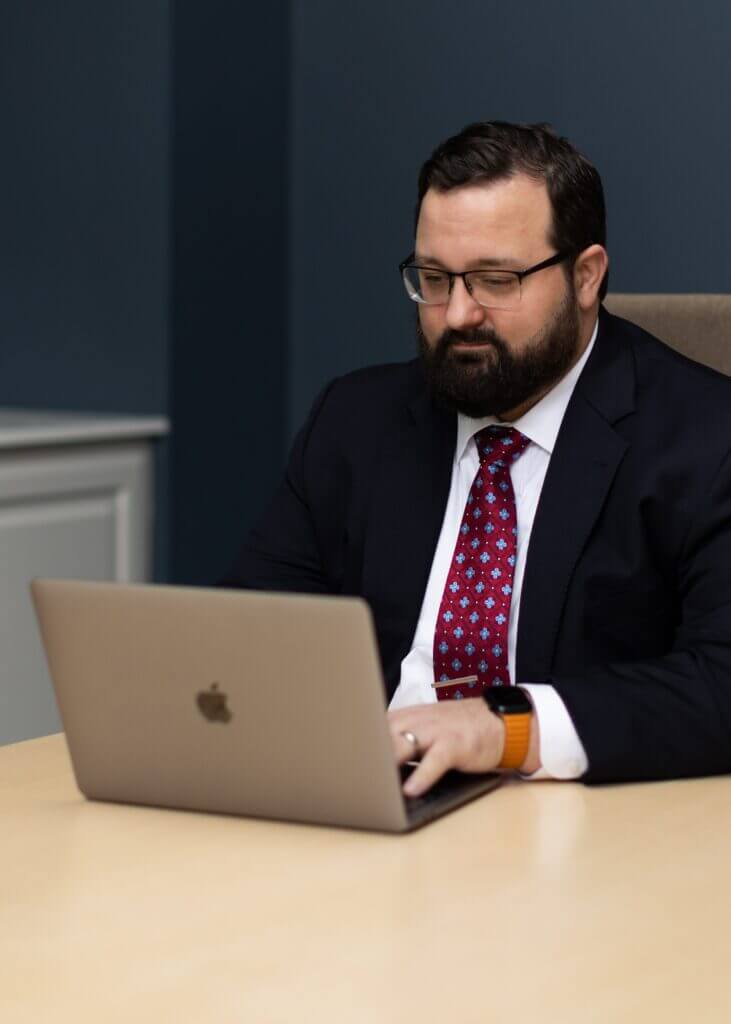 A lifelong resident of Baton Rouge, Lee graduated from Tara High School in 2006 and later graduated from LSU with a B.A. in Communication Studies in 2010.