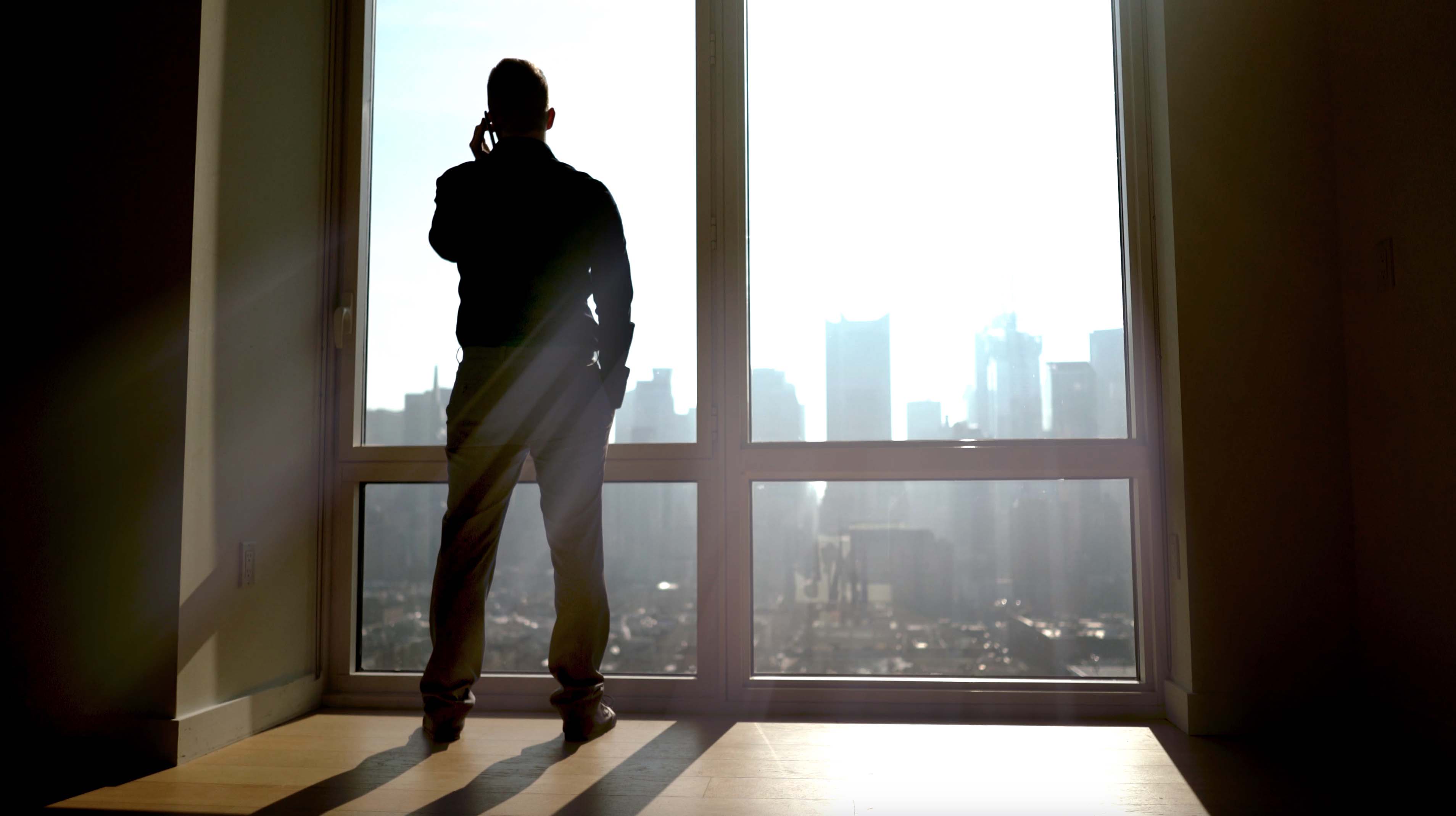 In the fiscal year 2015, the United States government spent approximately $3.8 trillion.  These trillions of dollars make up about 21% of the entire U.S. economy, or about $12,000.00 for every man, woman, and child in the United States.  Given the large amount of money spent every year, it becomes difficult for the federal government to uncover each and every instance of federal fraud, waste, and abuse.  For example, the Department of Treasury’s 2003 Financial Report of the United States Government noted $24.5 billion in unreconciled transactions.  In other words, the government uncovered the $25 billion in expenditures, but does not know who spent it, where it was spent, or on what it was spent.

General and common fraudulent activities include: accounting fraud, bid-rigging federal contracts, bribery, government contracting fraud, overcharges, kickbacks, Medicare and Medicaid billing fraud, and IRS fraud.  Whistleblowers should look for instances where the government is charged for products and services that were neither provided, nor requested, or were unnecessary, defective, or mislabeled.  Whistleblower lawsuits are also often found in the chemical or maritime industry, where environmental rules and regulations require companies to self-report instances of oil and chemical spills and releases into the environment.  Instances where companies falsely certify compliance with government guidelines and regulations could result in economic recoveries. Medicare and Medicaid fraud can also occur when the government is charged brand name drug prices where generic drugs are delivered. This practice is, otherwise known as “upcoding.”

Under the False Claims Act specifically, the law can provide for fines up to $10,000 for each false claim and triple damages on violators.  Moreover, the law rewards whistleblowers with up to 30% of the government’s recovery for coming forward, as well as includes significant anti-retaliation labor laws designed to protect your job.  If you are employed in the areas of defense contracting, healthcare, pharmaceuticals, and natural resources and have information pertaining to the practices above, please contact our office to discuss your legal rights.  In 2011, the government recovered more than $3 billion, and approximately $530 million to the whistleblowers who uncovered and reported the wrongdoing.